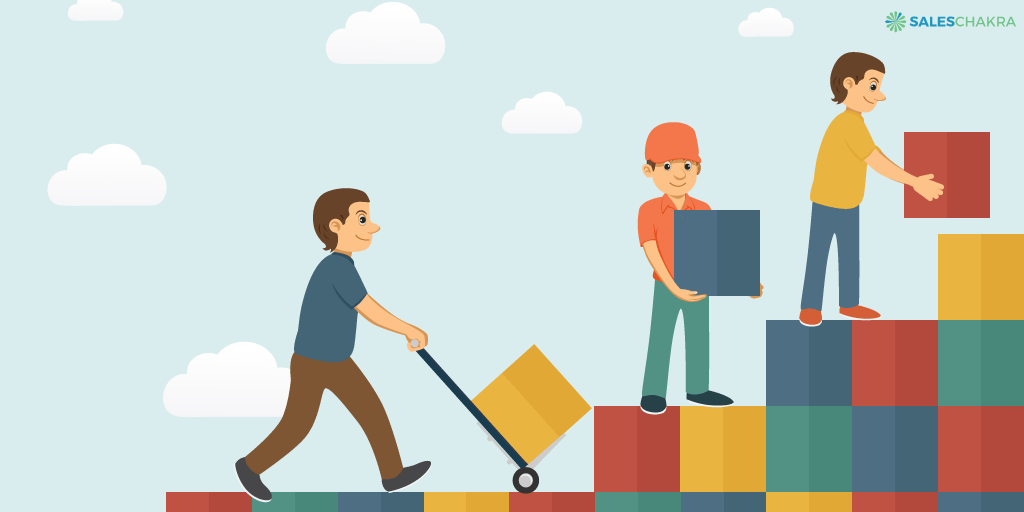 Startups could be so much fun, but to grow them early takes a lot of effort and especially, creative thinking. So let’s have a look how today’s famous startups dealt with their early growth. Hopefully, you can apply some of these tactics to grow your startup too. 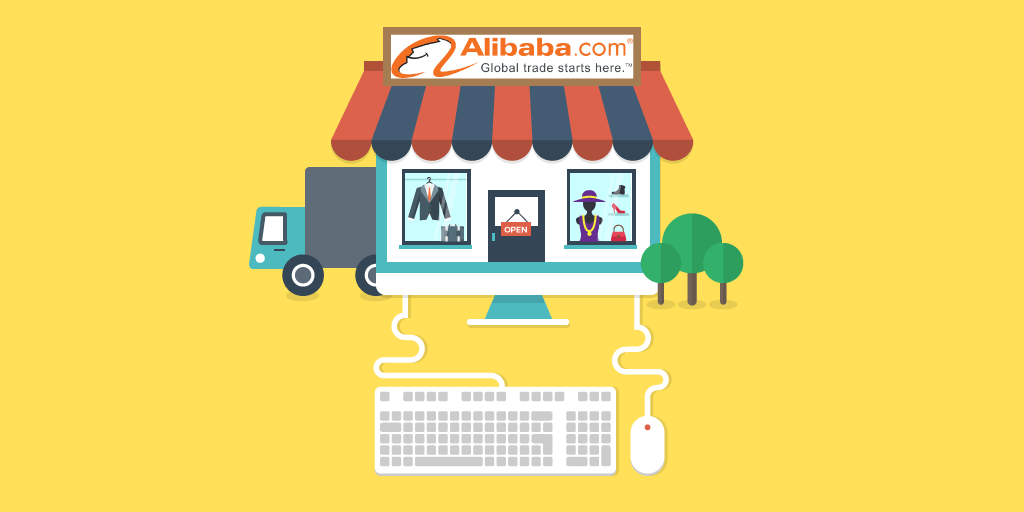 Alibaba took a primitive, but effective way of acquiring their first customers. They simply went and talked with their clients. Jack Ma sent a huge sales force to the china’s manufacturers to convince them to join this all new platform. Most importantly Alibaba bridged the gap between companies with low computer adoption and their customers that were avid computer users at the same time. They managed to convince manufacturers to start selling through their online platform.

Fake it till you make it: 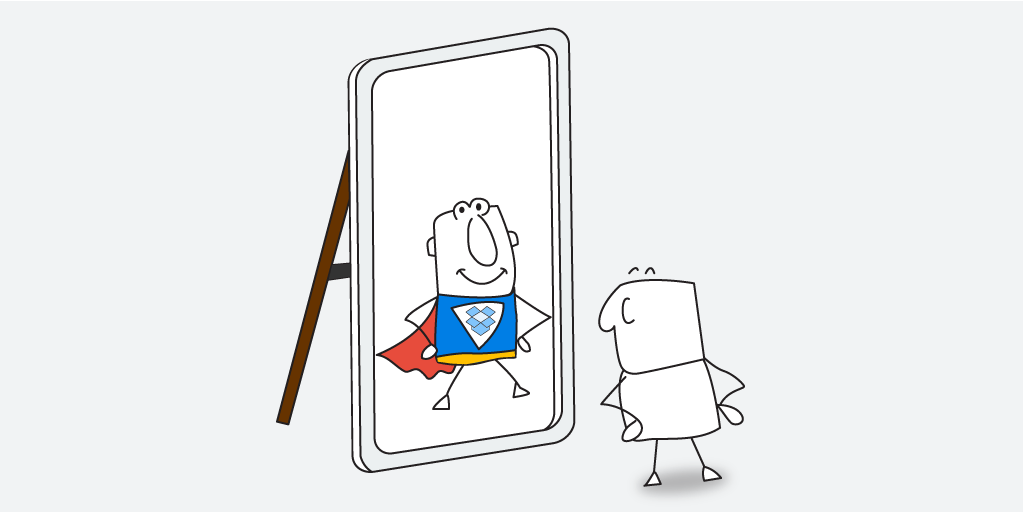 Dropbox initial growth started with their private beta when they created a video how their application works. At the time it was fake and just showed how Dropbox should work, but with staggering internet attention from the video the Dropbox soon after became a reality. Also, product demo itself showed masterful clues that only an internet savvy person would recognise. This encouraged everyone to share it with the others. 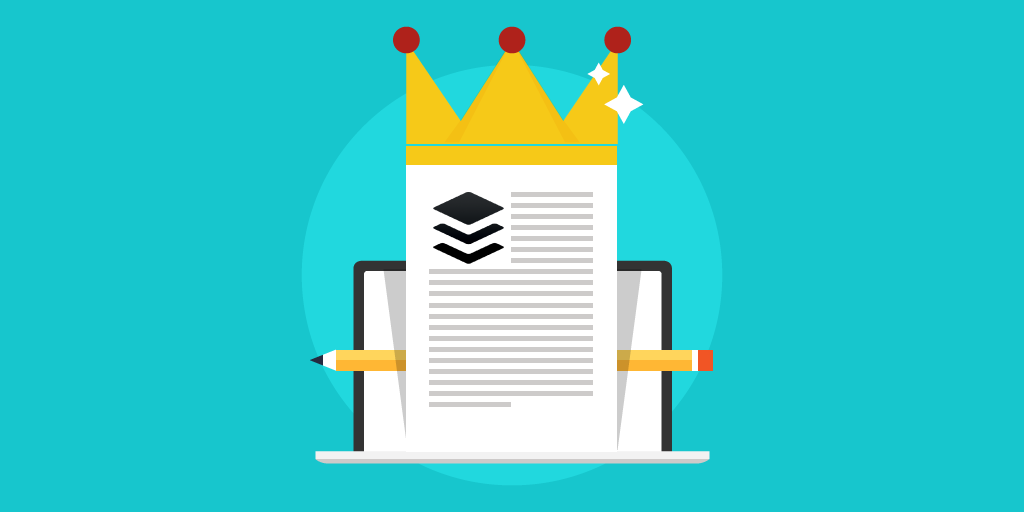 Content marketing is a foolproof strategy if you are willing to commit to it. Co-founder and current COO of Buffer, Leo Widrich attracted 100,000 users over 10 months of intense content creation and guest blogging. And at the beginning even smaller blogs declined to write about it, so they had to prove it by creating value on their own blog before they ventured into guest blogging phase. It takes dedication and time, but this will attract your targeted audience with the minimal amount of other external factors in your success equation. 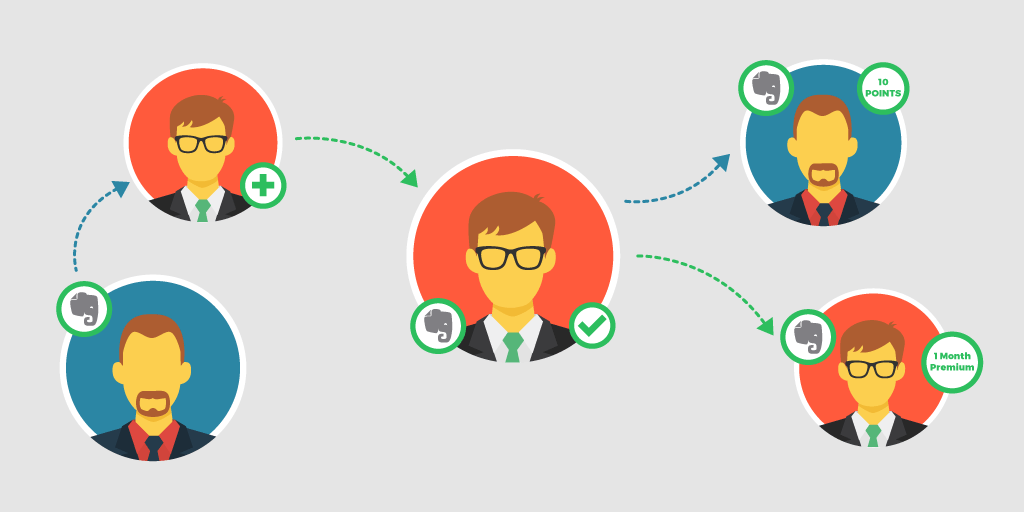 The longer you use it, the more likely you would opt to make the purchase. Just because all your notes are in one place and could be easily shared lead to heavy note-taking users buying Premium service. It’s estimated that 25% of 3-year-old users make the purchase. Some great numbers, if you ask me. Another thing that leads to growth is their referral program that allows redeeming Premium for free if you invite enough people. However, this business model definitely isn’t for all startups. Also, it could be too time-consuming if you must grow your startup right here, right now. 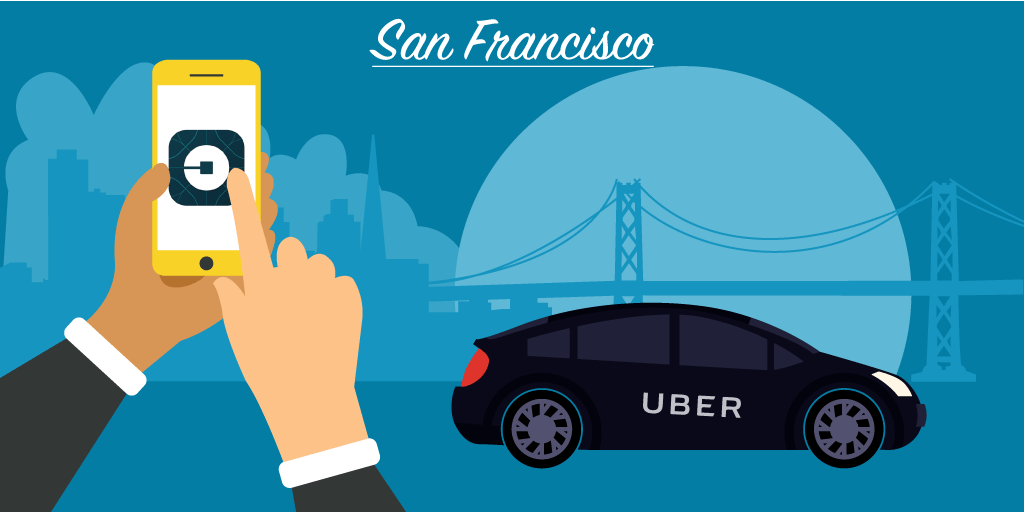 Gift as a Service? Why not? To gain traction early, Uber focused on San Francisco (famous for its tech community) and they offered free rides. But those free rides weren’t for everybody. They were just for various venture capital event attendees. It was a strategic choice as those attendees had connections and were extremely likely to share their experiences with friends, press & social media. Add a WoW! factor to the mix and you have a successful start.

I think, I will be writing more of such articles as I am genuinely interested in startup success stories. If you want to share yours – write me an email to jonas@saleschakra.com or let’s chat on twitter @JonasMatk or @SalesChakra

If you like what you’re seeing subscribe to SalesChakra’s newsletter and you will be seeing more of those, just in your mailbox. 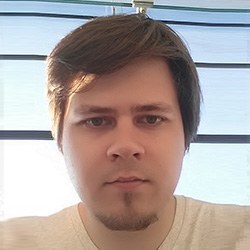